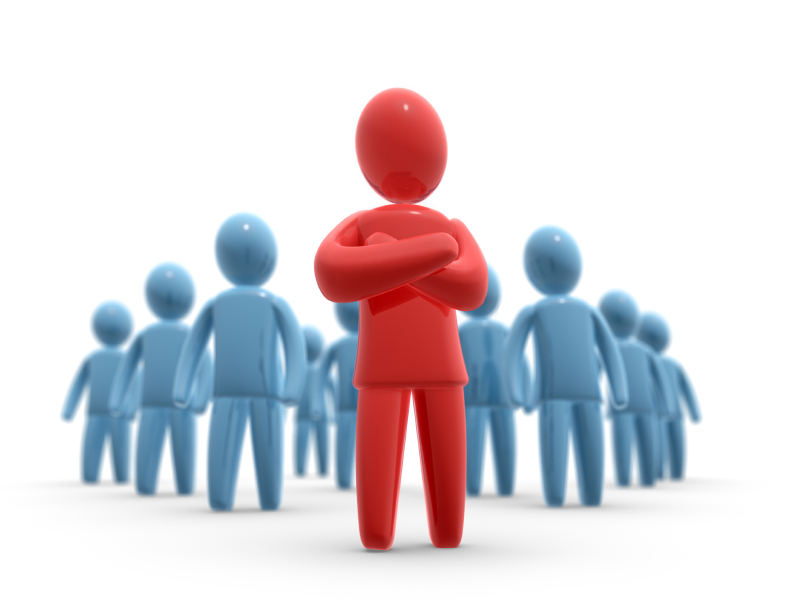 As per the RTI Act, the competent authority is:

Rules can be made by the Speakers of the respective houses, the Chief Justices of the respective Courts, Governors of respective states and the President. The only specific task of the ‘competent authority’ discussed in Section 28 is the right to make rules mainly for fees and formats for appeals.

For Union territories, the administrator appointed by the President can make the rules. These rules cannot denote anything which is not in consonance with the law. In case of any inconsistency, the law will prevail.