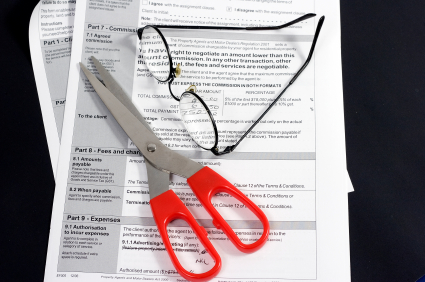 What is severability under RTI Act

The important aspect of ‘severability’ must be considered by a PIO before denying information. If part of the information asked by an applicant is exempt, the balance information must be provided after removing the part which is exempted.

This is a very important provision if used carefully and properly. Since it is almost impossible that the entirety of a longer document would be exempt, careful severing would almost always lead to the release of the non-exempt material. So, in most cases, the proper question to ask is not whether a document is or is not exempt but whether certain material in a document is exempt.

(a) that only part of the record requested, after severance of the record containing information which is exempt from disclosure, is being provided;

(b) the reasons for the decision, including any findings on any material question of fact, referring to the material on which those findings were based;

© the name and designation of the person giving the decision;

(d) the details of the fees calculated by him or her and the amount of fee which the applicant is required to deposit; and

(e) his or her rights with respect to review of the decision regarding non-disclosure of part of the information, the amount of fee charged or the form of access provided, including the particulars of the senior officer specified under sub-section (1) of Section 19 or the central Information commission or the State Information commission, as the case may be, time limit, process and any other form of access.

If a part of the information is severed as per Section 10(1) the PIO must: